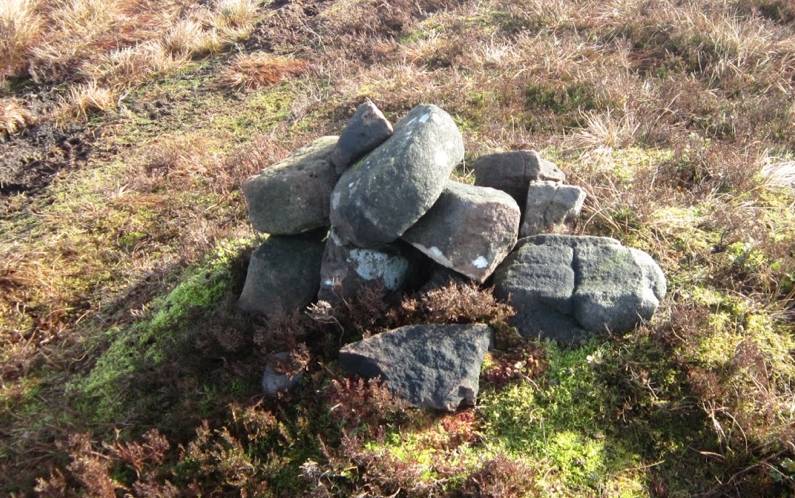 Maghernaharny is the official English form of the original Irish name Machaire an Charnáin, a townland in Ematris Parish, County Monaghan.The nearest town is Rockcorry.

Irish place names are confusing because of informal translations from Gaelic to English over the years. James McCabe’s address recorded in the deposit journal for his immigration to Australia is ‘Maraharan’. This is the spelling determined by the journal writer as given to him by Jame’s sponsor,  Elizabeth Farley. A few years later, when James sponsored his family to Australia the same address was recorded as ‘Marnaharan’. 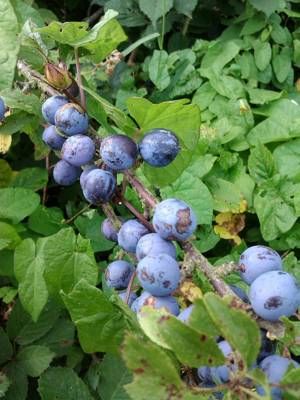 Fiontar is Dublin City University’s Irish-medium Teaching & Research Unit. Logainm.ie is the official placenames database of Ireland developed by Fiontar in partnership with the Placenames Branch of the Department of Community, Rural and Gaeltacht Affairs.

The database page for Maghernaharny  lists all the various spellings used over the last 500 years, and also offers the translation of Machaire an Charnáin as “plain of the sloes”. The sloe, or wild plum, is also commonly known as the blackthorn tree. The fruit is used to infuse gin to produce ‘Sloe Gin’ and straight blackthorn stems have traditionally been made into walking sticks or the clubs known in Ireland as a shillelagh. They’re nice historical images for a family history. But alas, not to be!

Just 15 kilometres away near the town of Smithborough is the townland of Machaire Airne which has the English form Magherarny and is also translated as “plain of the sloes” in the archive record. Magherarny is also in County Monaghan, but in Clones Parish.

I contacted Fiontar to get some clarification and received a definitive reply from Dr Aengus Finnegan Research Editor at Dublin City University.

The reference in the scanned record is from 1835, when John O’Donovan (abbreviated to OD) visited the townland as part of his work with the Ordnance Survey. O’Donovan would not have had access to all the evidence since collated by the Placenames Branch, and it seems the Irish form he proposed, ‘machaire na n-airneadh’, and the derivation that went with it, were incorrect.

I hope that will be of some help, if you have any other questions please do not hesitate to contact us.

The Plain of the Small Cairn

So there is the official word. The records have been wrong for 180 years but are now corrected. Our ancestors came from the Plain of the Small Cairn. Not a collection of megaliths, or even a single megalith (for which Ireland is quite famous), but a solitary, and probably insignificant pile of stones! 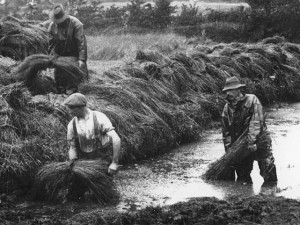 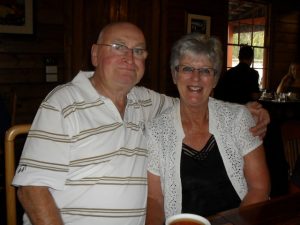 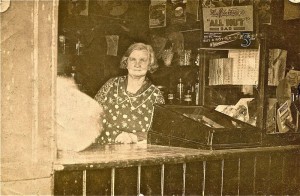 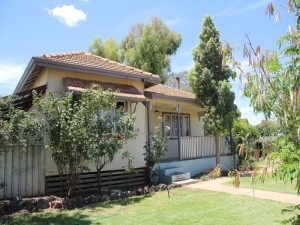 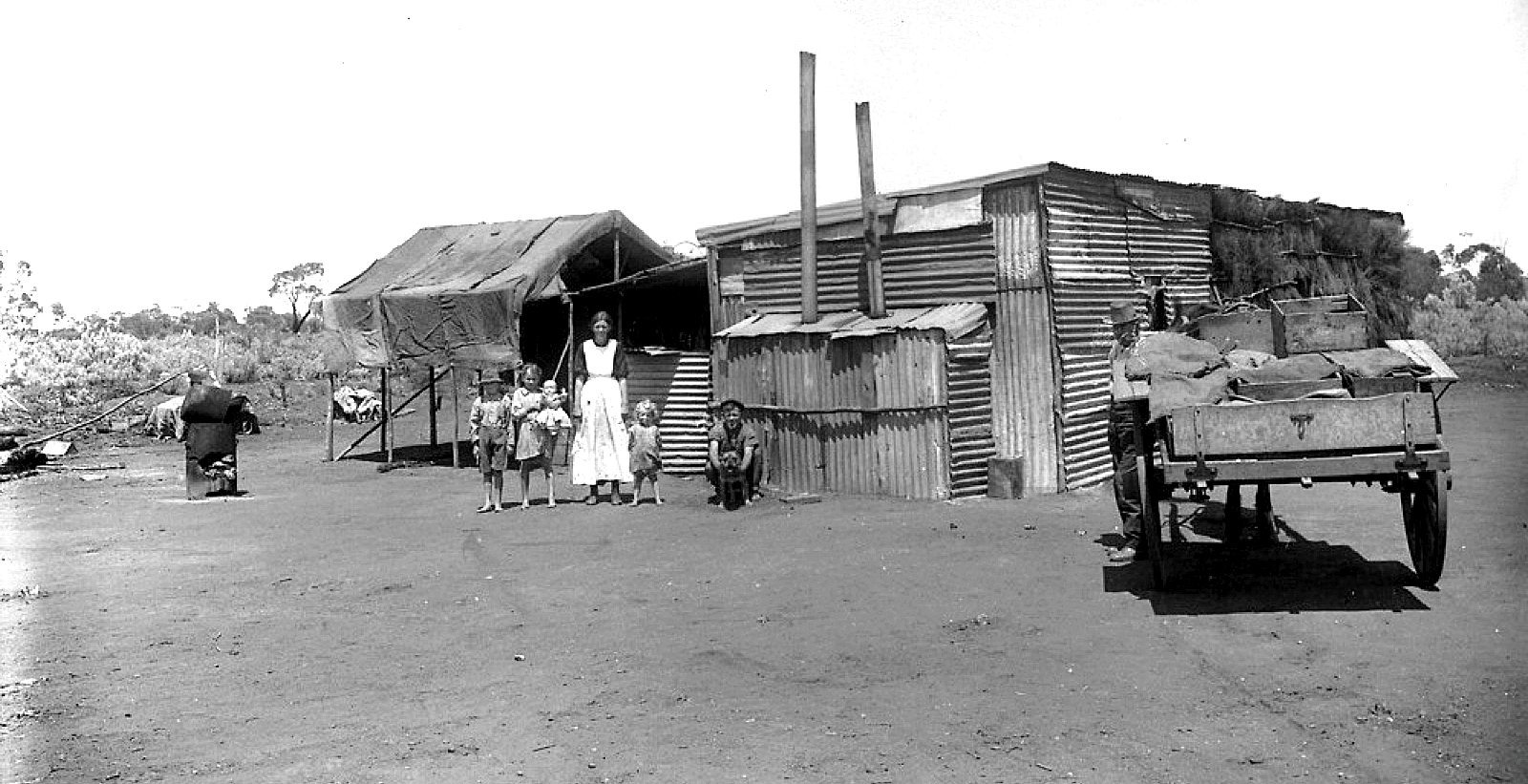